A little joint-replacement surgery for my Laptop 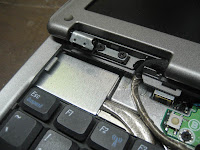 In hindsight, the display hinges on my Dell D600 laptop have been a little flimsy for awhile. We really noticed a problem a couple weeks ago when one of the hinges was bulging up under the plastic cover. After a closer look and a little research, I determined the hinges were partially broken, and weren't far from totally breaking and letting the screen flop open. 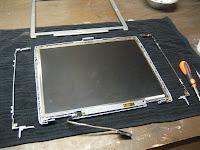 I wasn't too happy that my hinges had broken, but I have to remember it's lasted almost 6 years now without any major issues. As it turns out, this is a fairly common problem, and replacement hinges were easy to find on eBay for less than $10 with free shipping. Since I used to repair laptops in college, I wasn't afraid to open up mine to do the repair myself, and Dell has a nice service manual available online. Overall it wasn't too difficult, just a lot of small screws to keep track of and some rubber bumpers to remove. My new precision screwdriver set came in very handy for the job. 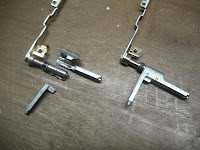 Here's a photo of the damage to the left hinge, broken in two places, as shown next to the new hinge. The right hinge was only broken in one place, but still broken. The new hinges are installed and are working great. I like fixing things :-)
Posted by Unknown at 11:53 AM 1 comment: 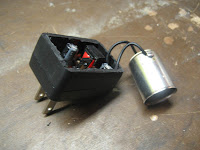 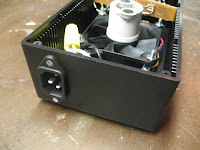 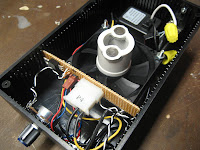 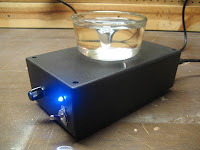 The completed stir plate works quite well. I can just plug it in, turn on the power switch, and adjust the speed. I haven't tried it out yet on a yeast culture, dissolving some bentonite, or anything else yet... but it can stir water like a champ! I tested it out on a 1-gallon jug and got a little vortex, so this looks like it will be a useful tool to have on hand.
Posted by Unknown at 12:10 PM 1 comment: 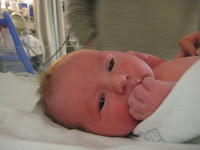 Happy Birthday to my new Nephew, Toby James. He was born January 19th, 2010 and weighed 7lbs 11oz. We were able to visit him later that evening. He was very alert and very cute! My sister and her husband and their new son Toby (and big brother Sammy) all seem to be doing well.

Welcome to the family!
Posted by Unknown at 10:00 PM No comments: 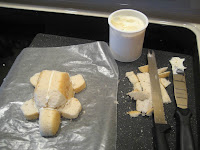 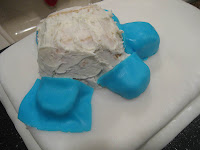 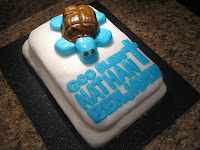