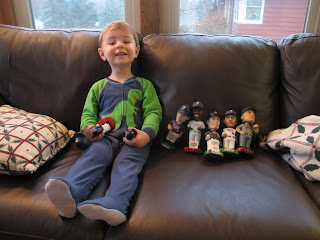 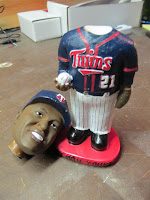 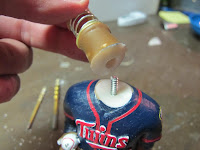 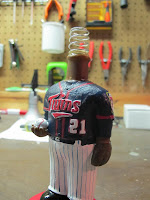 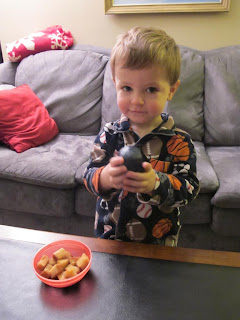 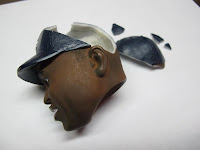 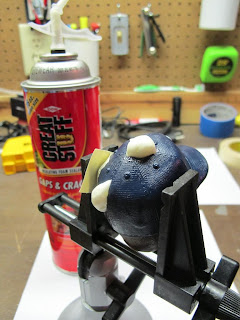 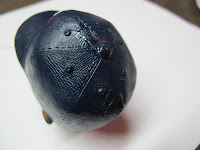 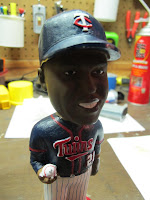 Tomorrow morning Delmon will rejoin his teammates (currently lined up on the Piano in our living room) for more adventures with our son around the house. I like projects & handyman challenges, and I love to make my kids happy. Thanks Nathan. Take care of the guys, I'd hate to see you have to lose one if he got damaged beyond repair.
Posted by Unknown at 11:15 PM 3 comments: